Pucked Off, an all-new emotional and sexy STANDALONE from Helena Hunting is LIVE!!

Pucked Off by Helena Hunting 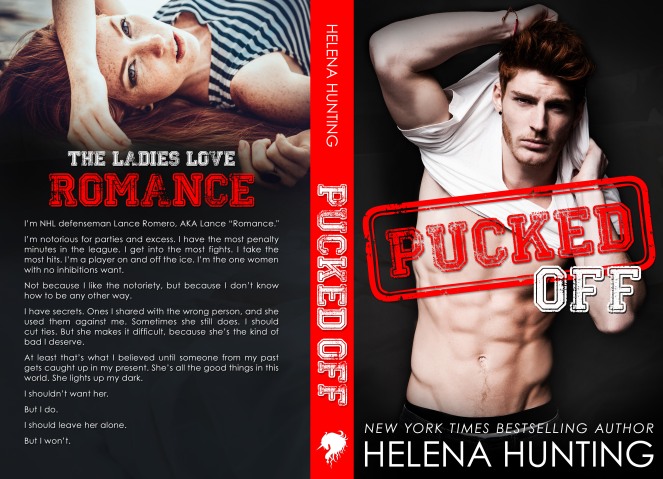 ***A Standalone novel in The Pucked Series***

I’m notorious for parties and excess. I have the most penalty minutes in the league. I get into the most fights. I take the most hits. I’m a player on and off the ice. I’m the one women with no inhibitions want.

Not because I like the notoriety, but because I don’t know how to be any other way.

I have secrets. Ones I shared with the wrong person, and she used them against me. Sometimes she still does. I should cut ties. But she makes it difficult, because she’s the kind of bad I deserve.

At least that’s what I believed until someone from my past gets caught up in my present. She’s all the good things in this world. She lights up my dark.

I shouldn’t want her.

I should leave her alone.

Armed with my clipboard, I walk down the hall to the waiting room. Lance is impossible to miss. Despite the fact that he’s wearing a sweatshirt and the hood is covering half of his face, he’s more than six feet of broad, hockey-playing man.

He’s so wide his shoulders encroach on the chairs on either side, which would explain why no one is sitting next to him. He’s slouched down so his head rests on the back of the chair, and his hands are clasped in his lap, a baseball cap hanging off one knee. His lips, plush and soft—I know since I’ve had them on mine; it might have been a decade ago, but I remember it clearly—are parted. He looks like he’s asleep.

I clear my throat. “Lance Romero?”

Bernadette, the receptionist, gives me a meaningful look.

I clear my throat again and call his name a second time. He jolts awake and the hood falls back, exposing his face. It’s not in good shape. He has a black eye and bruises on his left cheek. There’s a fly bandage across one eyebrow.

He blinks a few times, yawns, and smacks his lips, his tongue touching the split in the bottom one. His gaze sweeps the room and finally lands on me. Heat explodes in my cheeks and courses through my limbs, warming me from the inside out as he starts at my sneaker-clad feet and roams up over my yoga pants to my company-issued T-shirt before stopping at my face. I can’t look directly at him for more than a couple of seconds. I sincerely hope he doesn’t remember me. I cannot go there and also be professional.

I force a polite, professional veneer. “I’m ready for you now.” 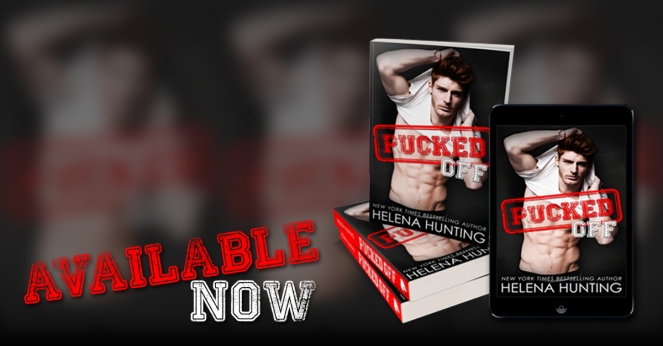 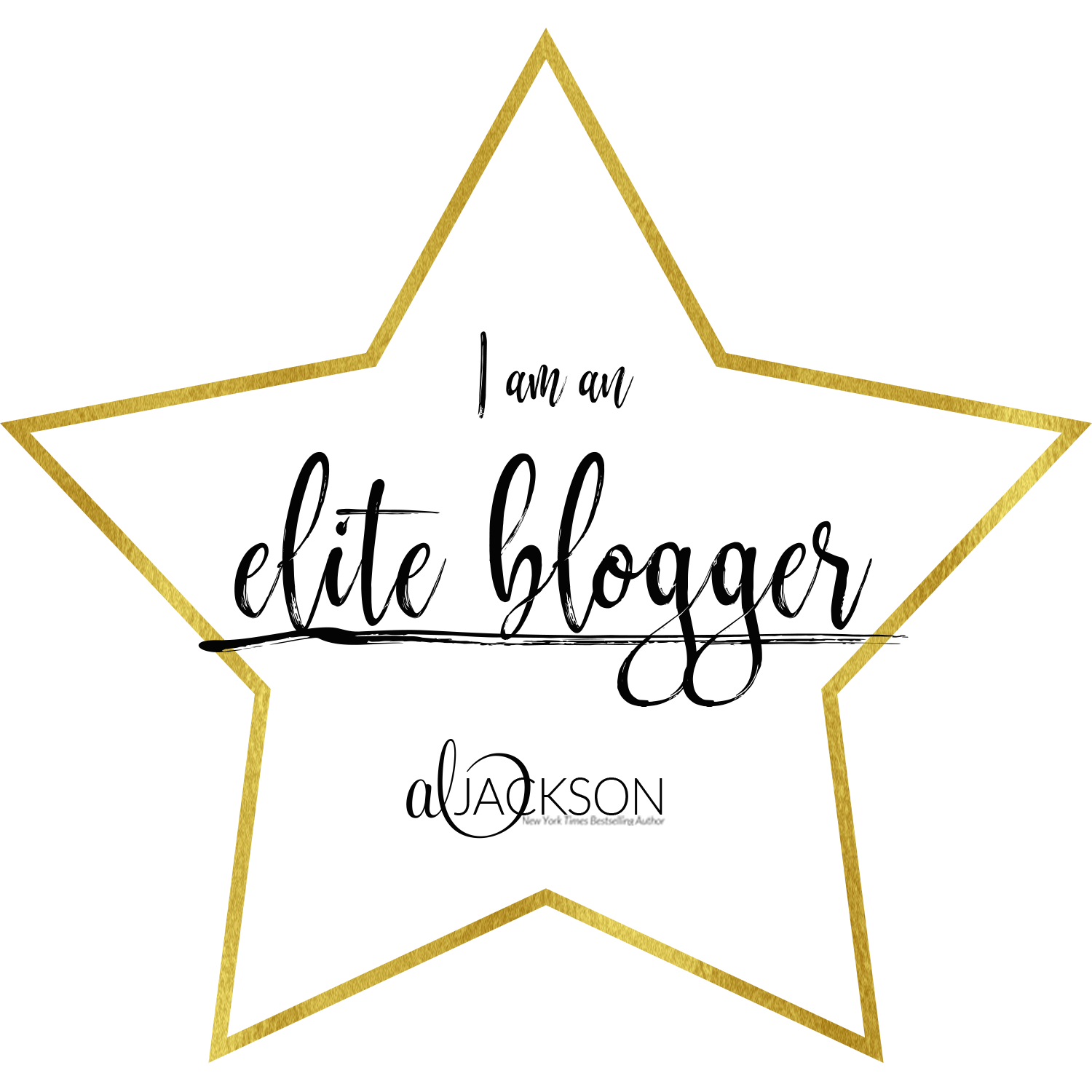